“We’re seeing a lot of volatility in customer satisfaction scores in the digital banking and credit card space driven by a combination of heightened customer expectations for what a digital experience should look like,” said Jennifer White, senior consultant for banking and payment intelligence at J.D. Power. “Based on their experiences with other consumer apps and websites that anticipate their needs and offer a highly personalized customer experience, bank and credit card customers are expecting more from their digital solutions. The tough economic climate has amped up the urgency of those expectations.”

Following are some key findings of the 2022 studies:

Capital One ranks highest in online banking satisfaction among national banks, with a score of 861. Chase (858) ranks second and Bank of America (852) ranks third.

Discover ranks highest in credit card mobile app satisfaction, with a score of 876. Capital One (875) ranks second and Bank of America (868) ranks third.

To learn more about these studies, visit https://www.jdpower.com/business/resource/us-banking-and-us-credit-card-mobile-app-satisfaction-studies.

About J.D. Power
J.D. Power is a global leader in consumer insights, advisory services and data and analytics. A pioneer in the use of big data, artificial intelligence (AI) and algorithmic modeling capabilities to understand consumer behavior, J.D. Power has been delivering incisive industry intelligence on customer interactions with brands and products for more than 50 years. The world's leading businesses across major industries rely on J.D. Power to guide their customer-facing strategies.

J.D. Power has offices in North America, Europe and Asia Pacific. To learn more about the company’s business offerings, visit JDPower.com/business. The J.D. Power auto shopping tool can be found at JDPower.com.

[1] J.D. Power measures the financial health of any consumer as a metric combining their spending/savings ratio, credit worthiness and safety net items such as insurance coverage. Consumers are placed on a continuum metric ranging from healthy to vulnerable. 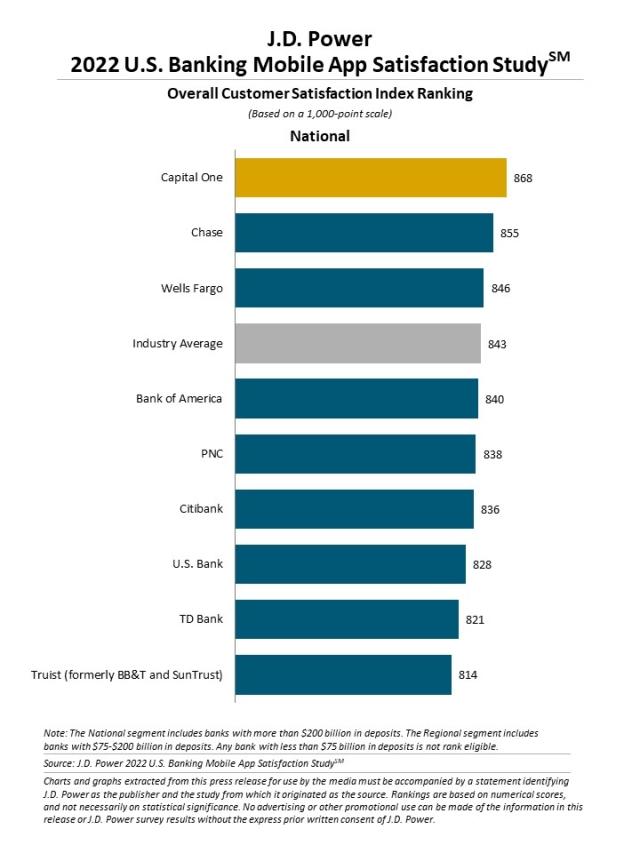 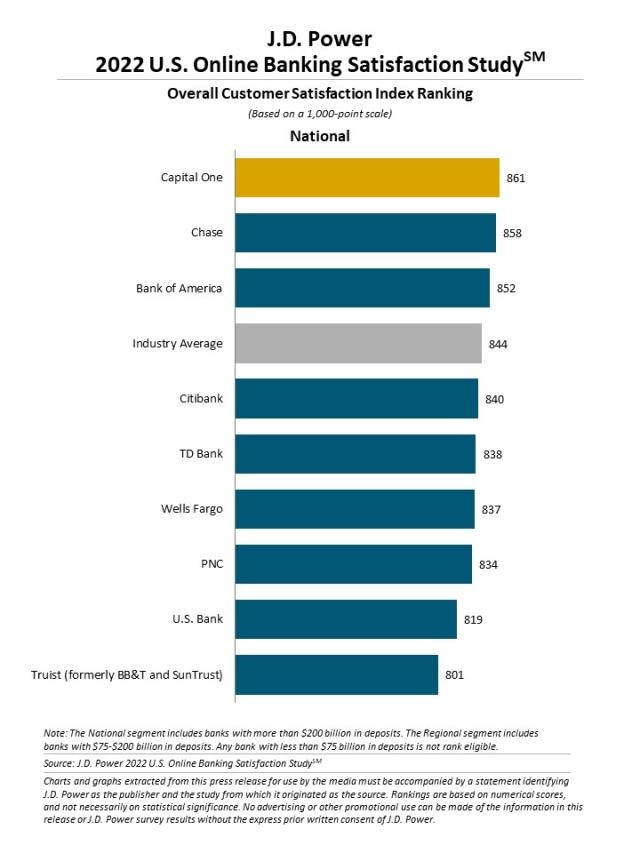 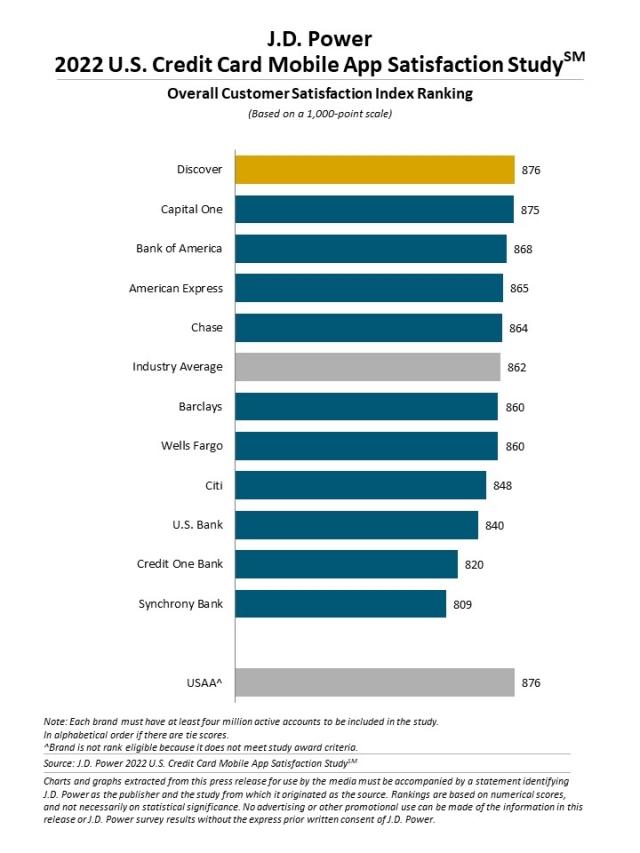 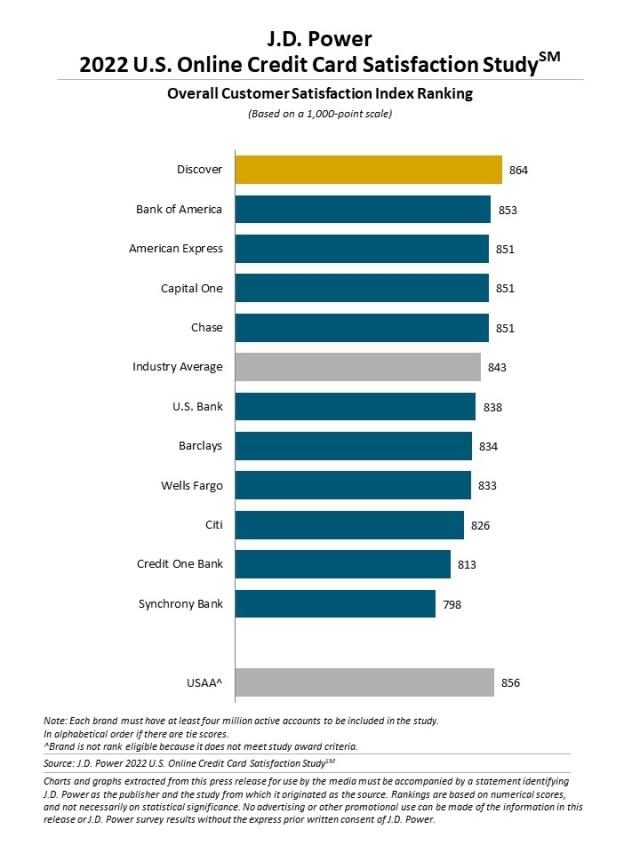 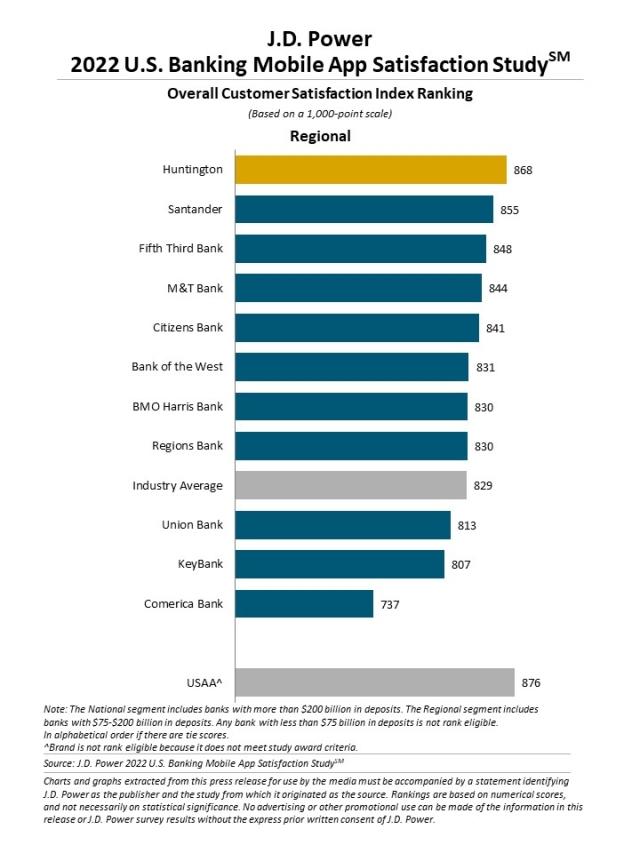 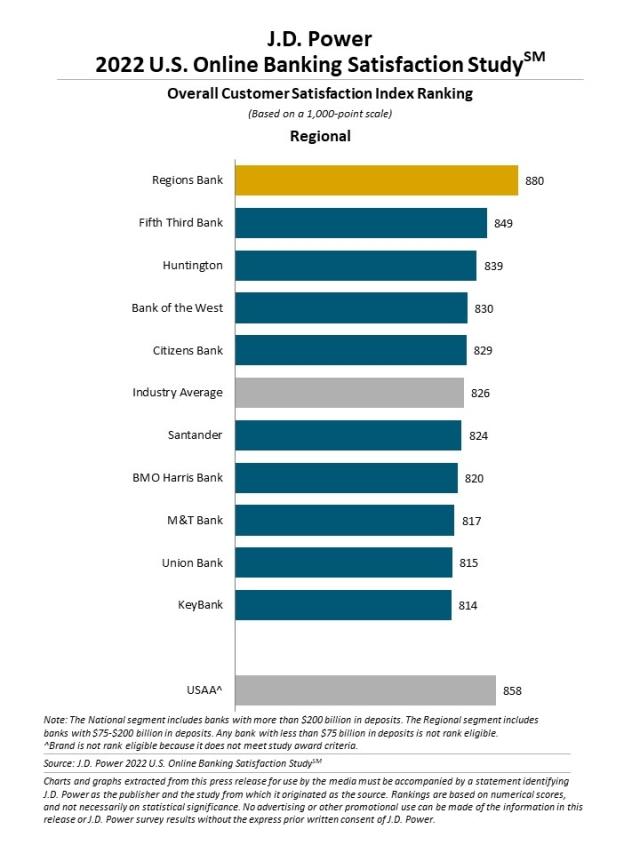